Streets packed with history, mythology and vestiges of an imperial past. Visit the magnificent southern region of Pozzuoli with this trip from Naples. 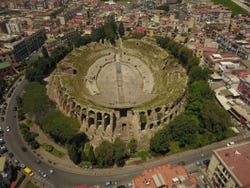 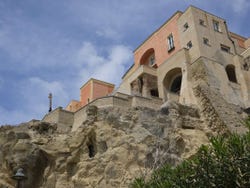 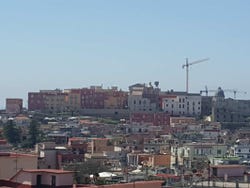 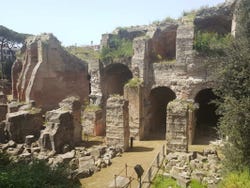 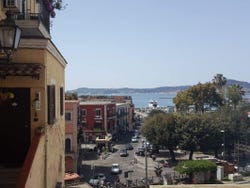 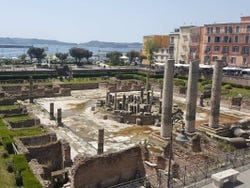 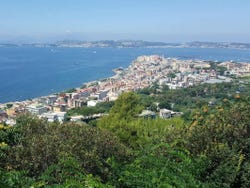 At 2:30 pm we'll meet in Piazzetta Olivella square in Naples. From here we'll take the metro to Pozzuoli, a town built to defend the Roman Empire against the attacks of Hannibal the Carthaginian.

After a half an hour metro journey we'll arrive in Pozzuoli. We'll begin by admiring the Flavian Amphitheatre, which is believed to have been built by the same architects who built the Colosseum in Rome. Afterwards, we'll head to a viewpoint where we'll see the islands of Procida, Ischia and Capri. Did you know that Virgil was inspired by some of these places for The Aeneid?

Then we'll walk through the Rione Terra district, the oldest part of the city where the acropolis was located. Later, we'll visit the Macellum di Pozzuoli, the archaeological remains of what was a large Flavian building.

The activity takes place with a guide that speaks in English and Spanish.

Metro ticket from Naples to Pozzuoli (around 2.20 EUR per person).

You can book up until 12 hours before the activity as long as there are still places. Book now to guarantee your spot.

US$ 17.60
No hidden fees or surcharges
Free cancellation up to 48 hours before the service starts
Book

9.50 / 10 173 reviews
Legendary stories of Ancient Greeks and Romans await you on this free walking tour of Naples Old Town. Explore the city's most historic streets!
Free!
Book
like