Lava and ash petrified the citizens of Pompeii, leaving them as a perfect historical record. Get to know the history of the world's most famous volcanic eruption, on this excursion which includes climbing the volcano itself. 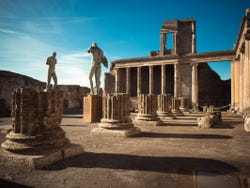 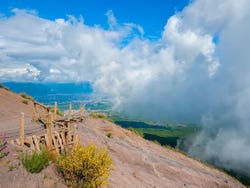 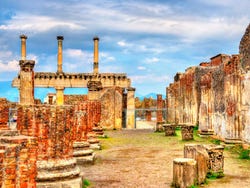 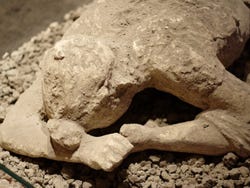 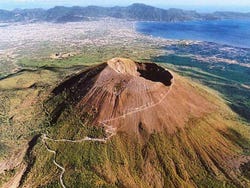 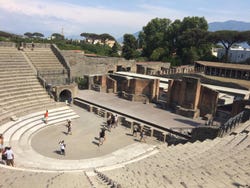 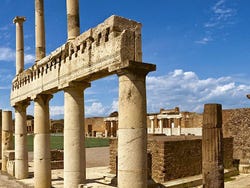 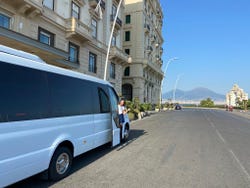 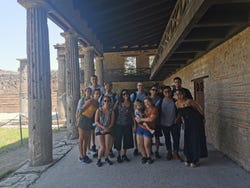 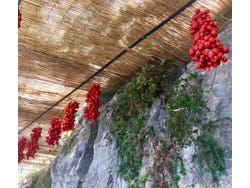 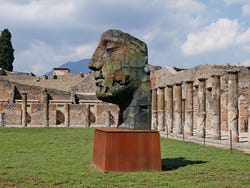 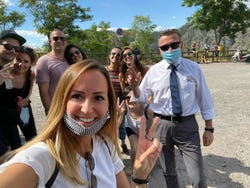 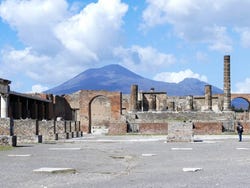 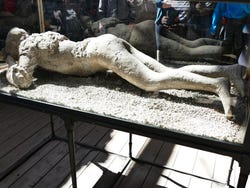 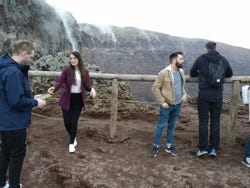 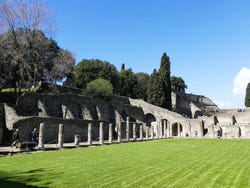 Around 10 am we'll pick you up at your hotel in Naples, the train station or the marina to begin this 7 hour day trip.

With the guided visit of Pompeii concluded, we will enjoy a lunch of pizza and drinks, and afterwards make our way to Torre del Greco, at the foot of the volcano, to begin our ascent. This ascent is worth the effort, as from its peak you can get some unbeatable views of Naples Bay.

Having descended Vesuvius we will return by bus to Naples, arriving by 5 pm.

Pick up and drop off at your hotel, the port or the train station

Lunch with pizza and water or soft drinks

from
US$ 104.10
No hidden fees or surcharges
Free cancellation up to 48 hours before the service starts
Book

A fantastic tour, despite the wet weather. Our guide Alisa (spelling ? Sorry!), was informative, clear and such good fun! Our first time on a Civitatis tour, definitely not the last. 100% organised from start to finish, unlike other tour companies used this week. A huge thank you!

I travelled with teenagers
8

All very well, a pity that we could not see the crater of the volcano because there was fog. recommendable Opinion translated. Show original.

Great activity and very good organization. The bus picked us up near our accommodation. Then we took a little tour to pick up other tourists. Maria, the guide in French of Pompeii was great, explanation at the top and really very nice. We ate in Pompeii and then the ascent of Vesuvius, without a guide, which may be a little less fun but in no way spoils the breathtaking view. An activity that we would do again without hesitation. Opinion translated. Show original.

Everything has been WONDERFUL! The guides pick you up at the meeting point. The vehicle in which they pick you up, they are friendly, professional, they explain everything, give information of all kinds and help a lot. Very well organized. They give historical information and also tell curiosities about the sites that we visit even on the way. great EVERYTHING! Always helping us and VERY professional. Special mention to Gennaro and María. And to the driver Paolo! I would repeat with them a thousand times. 100% recommendable!!!!! Opinion translated. Show original.

I travelled by myself
Show all the reviews
like

9.30 / 10 266 reviews
Legendary stories of Ancient Greeks and Romans await you on this free walking tour of Naples Old Town. Explore the city's most historic streets!
Free!
Book
like

8.60 / 10 353 reviews
Cliff side houses and the most colourful scenery awaits in Positano, Amalfi and Ravello with this tour along the breathtaking Amalfi Coast.
US$ 86.80
Book
like

9.70 / 10 6 reviews
Are you looking for unique plans in Naples? With this urban art tour you'll discover the many graffiti and colourful murals that decorate the streets of Naples.
US$ 33.50
Book